Alongside the ageing population, the prevalence of people with diabetes appears to be increasing with the most recent statistics reporting 278,900 people living with diabetes and an estimated 111,700 undiagnosed cases. 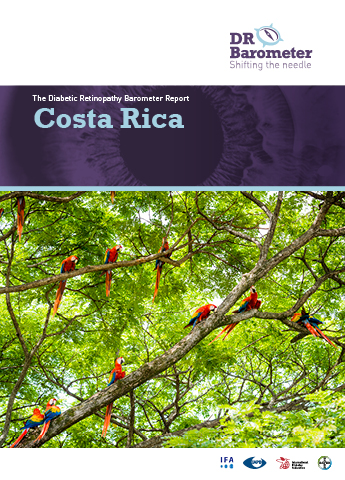 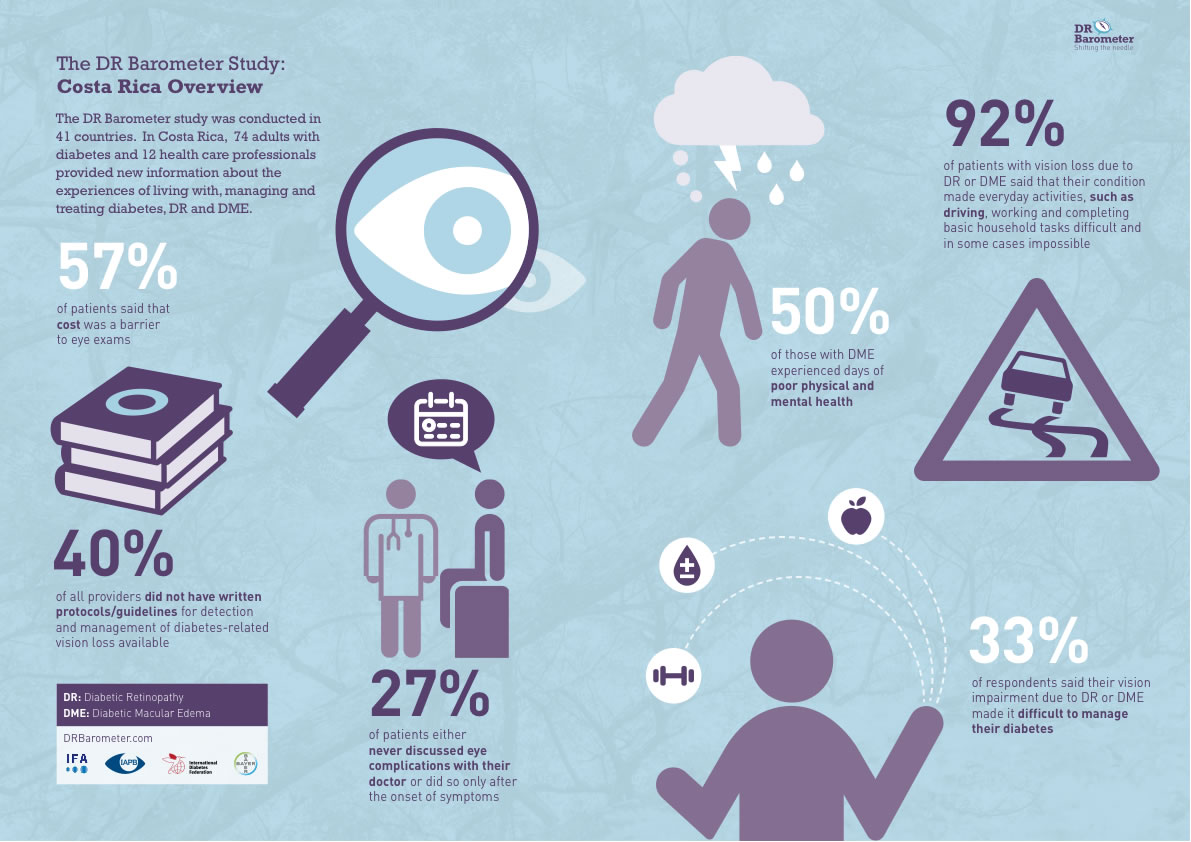 Percentage of adults with diabetes who completed an eye exam