Spain, in 2016, had an estimated population of 46.5m. The nation has long being concerned about its ageing population and this is expected to continue with low fertility rates being a dominant feature over the next two decades. By 2050 42% of the population will be 65 years and older, some 15.2m persons.

Alongside the ageing population, diabetes prevalence is increasing – with the most recent statistics reporting 3.5m people living with the condition and an estimated 670,000 undiagnosed cases. 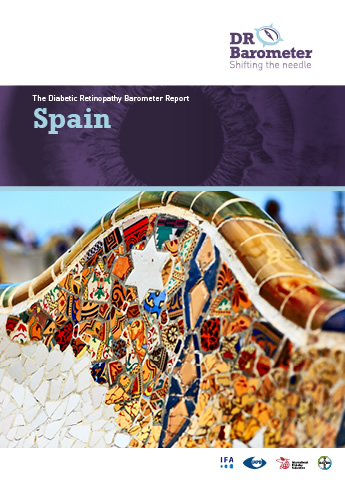 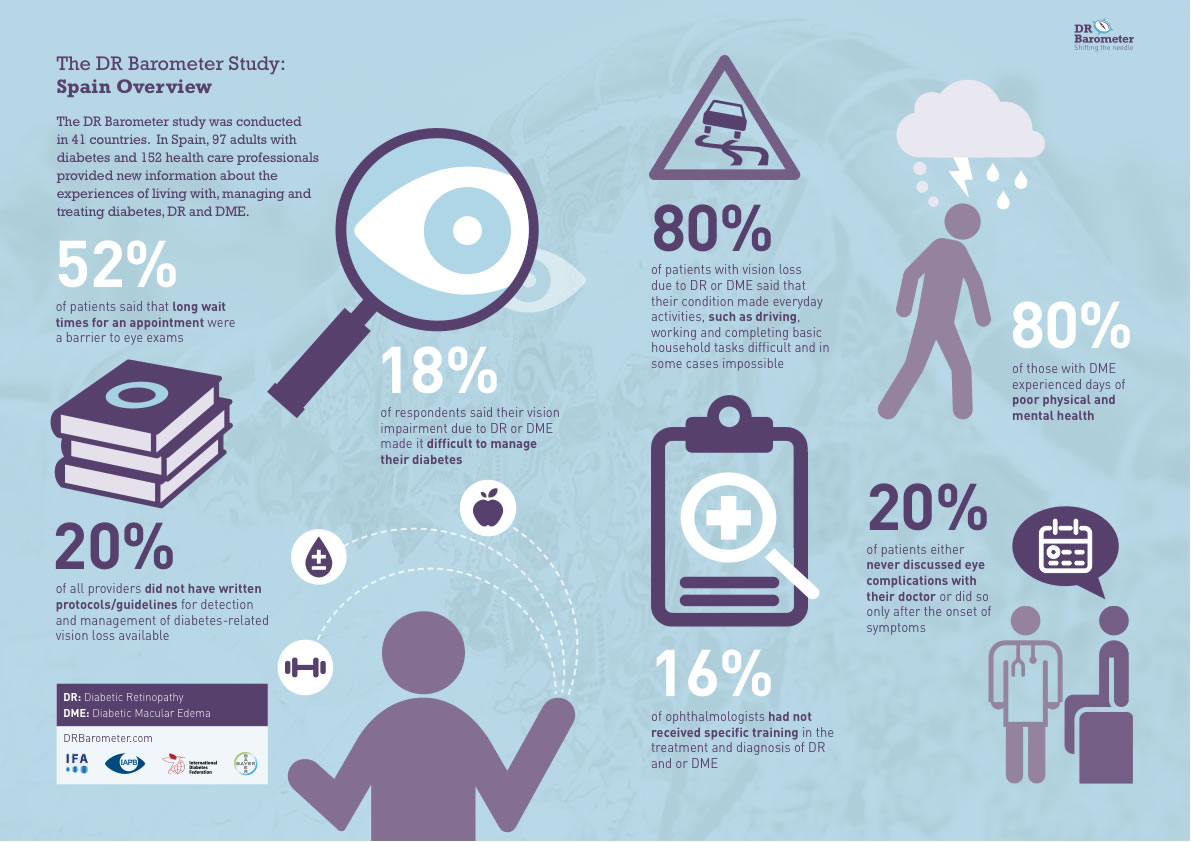