Saudi Arabia, in 2016, had an estimated population of 32.1m with 28% under the age of 15 and only 3% over the age of 65. By 2050, the population is expected to increase by 43%, and associated with a significant change in the age distribution, 19% of the population will be in the older age group constituting some 7m people. 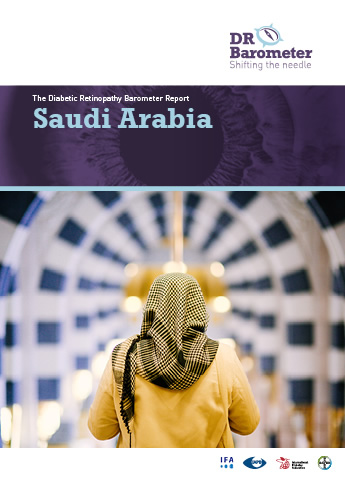 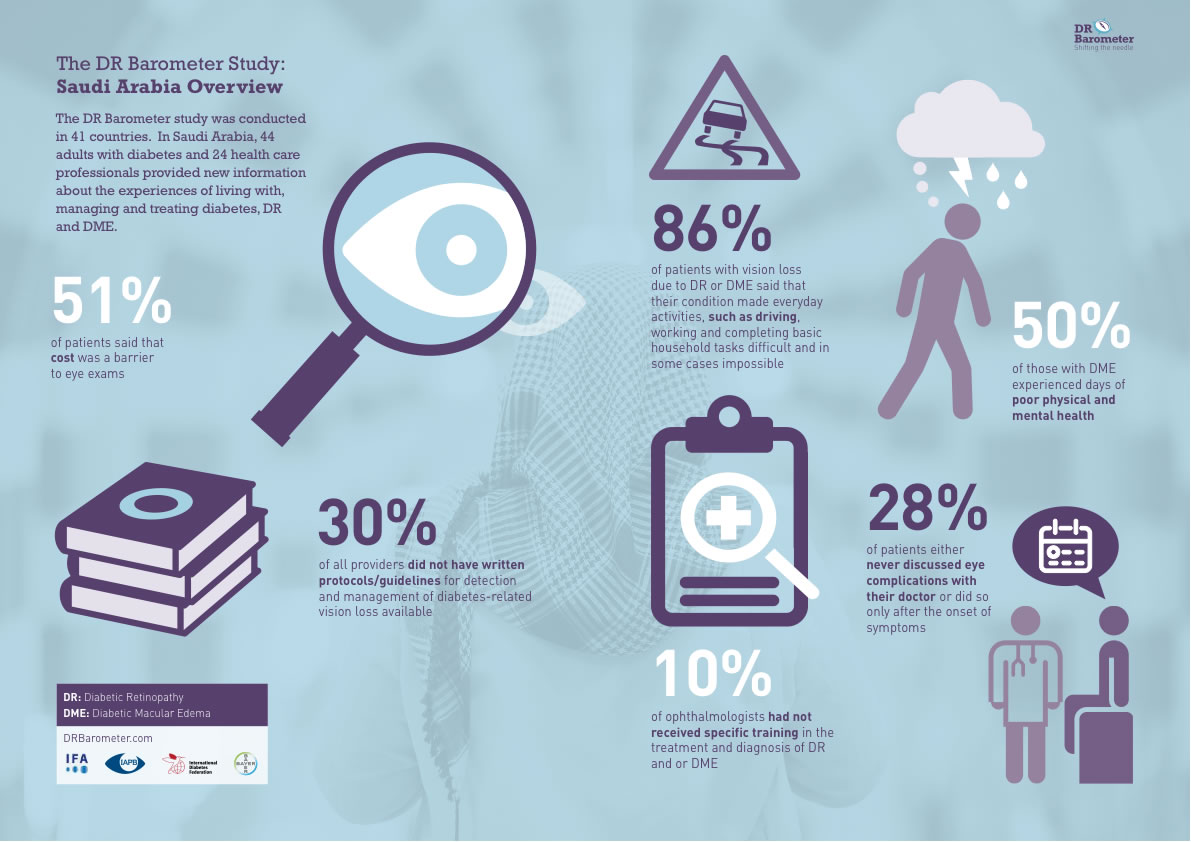