Alongside the ageing population, diabetes prevalence is increasing – with the most recent statistics reporting 289,600 people living with the condition and an estimated 109,300 undiagnosed cases. Of note, Norway is ranked 4th in the world for the number of new cases of type 1 diabetes for people under 15 years of age, at an estimated 32.5 cases per 100,000 population per year. 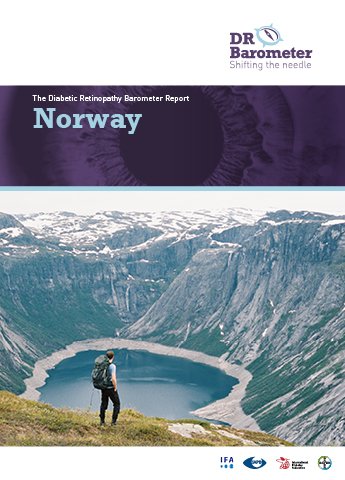 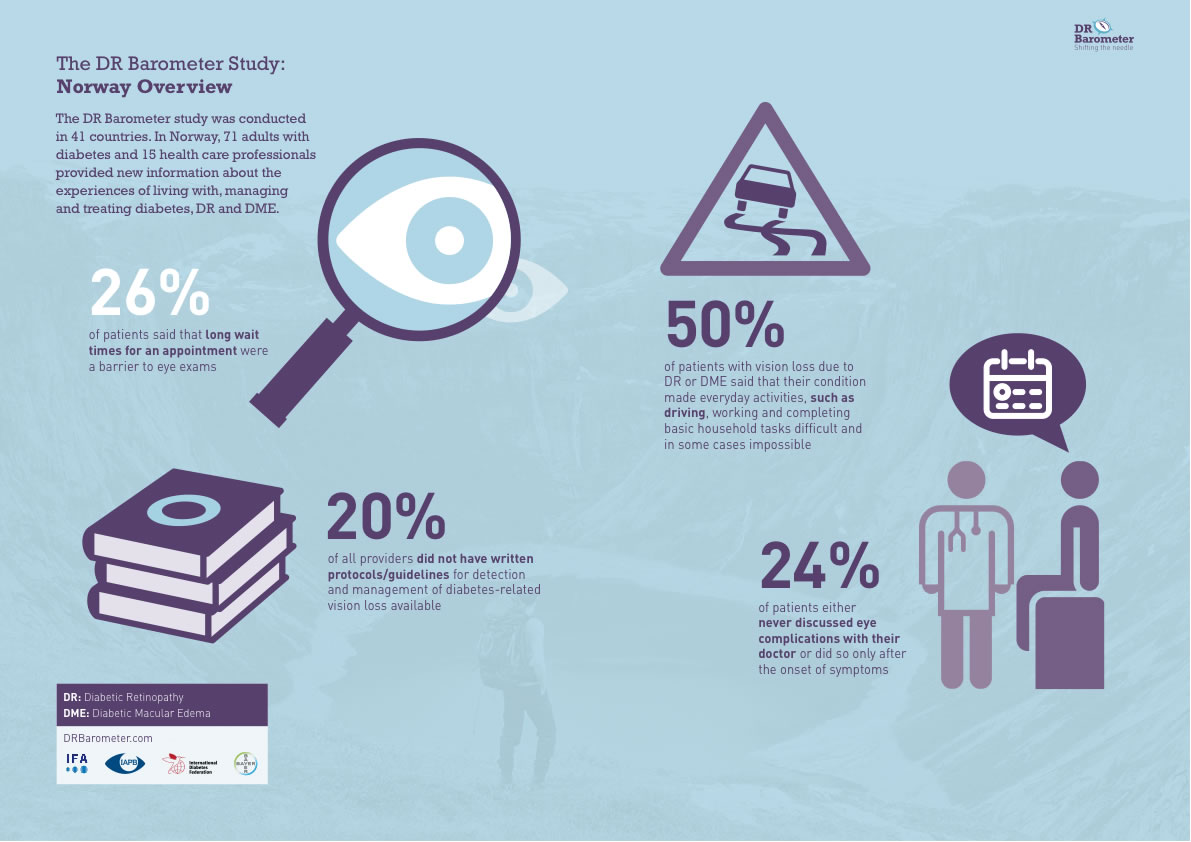