Alongside the ageing population, diabetes prevalence is increasing – with the most recent statistics reporting 11.5m people living with the condition rising in 2040 to 20.6m. There are an estimated 3.9m undiagnosed cases. 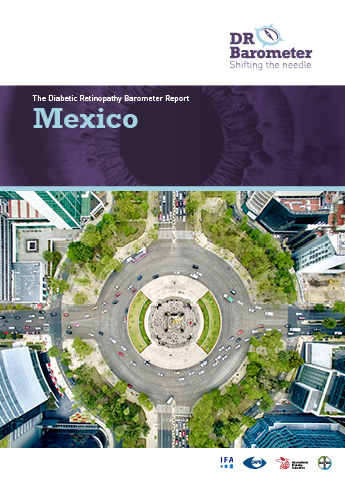 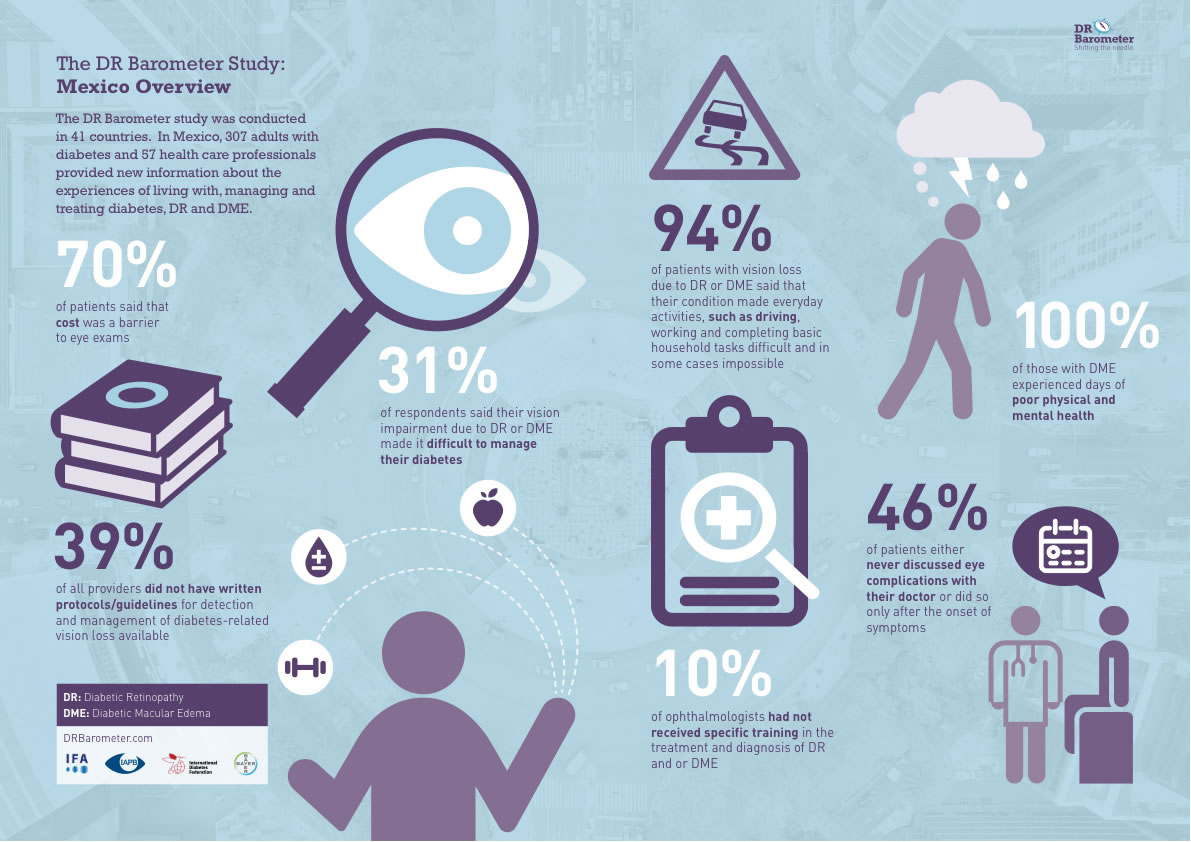