Hong Kong, in 2016, had an estimated population of 7.3m with 12% under the age of 15 years and 16% over the age of 65 years. Although the population is expected to increase in coming decades, the ageing of the currently large middle–aged cohorts, and increasing life expectancy, will lead to dramatic shifts in the age structure. By 2050, 34% (2.7m) of the total population will be 65 years or older.

Alongside the ageing population diabetes prevalence is increasing – with the most recent statistics reporting 582,500 people living with the condition and an estimated 273,500 undiagnosed cases. 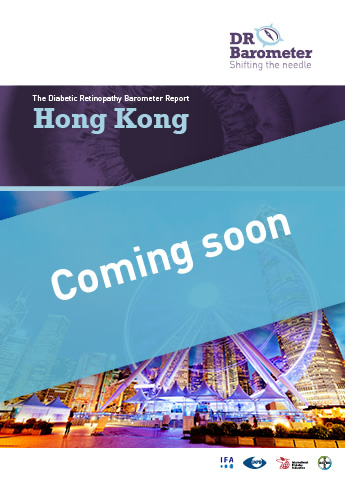