Alongside the ageing population, diabetes prevalence is increasing – with the most recent statistics reporting 3.3m people living with the condition and an estimated 1.2m undiagnosed cases. France is the ranked 6th highest in the world for diabetes–related health expenditure at $19bn USD.
Report & Infographic
Cover page for France Study Report. For accessible PDF version of full report click the image.
Info-graphic containing overview of findings. For an accessible PDF please click the image. 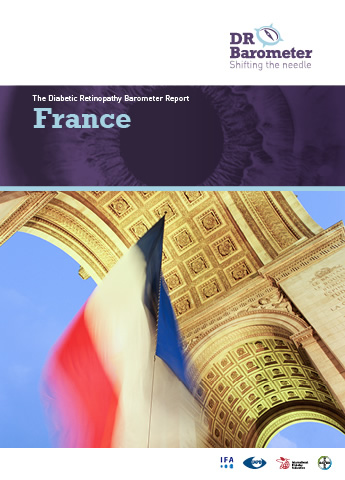 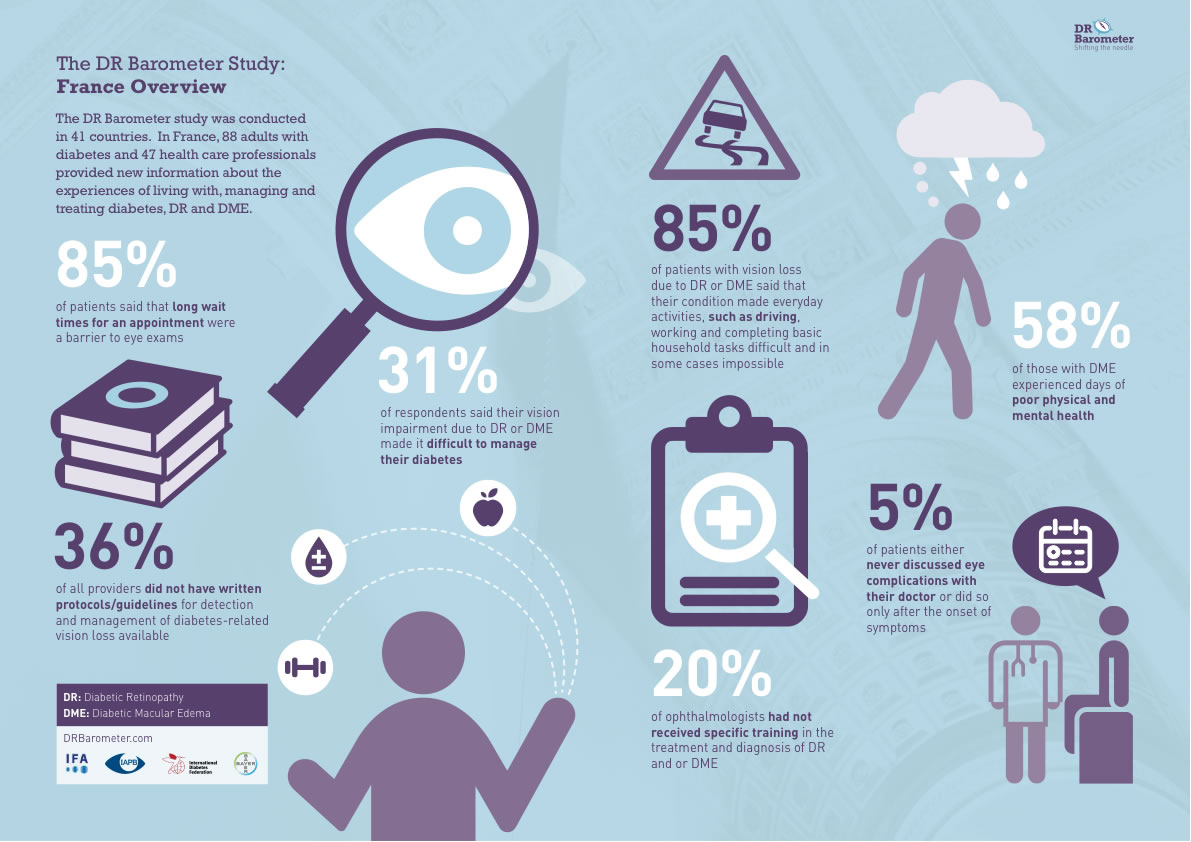