Finland, in 2016, had an estimated population of 5.4m with some 21% over the age of 65 years. In 2050, the proportion of older people will increase significantly to 27% (1.5m), with a corresponding decrease in the population under the age of 15 years.

Alongside the ageing population, diabetes prevalence is increasing – with the most recent statistics reporting that 360,000 people live with the condition and an estimated 138,000 undiagnosed cases. Of note, Finland has the highest incidence globally for the number of new cases of type 1 diabetes among people under 15 years of age, at an estimated 62.3 cases per 100,000 population per year. 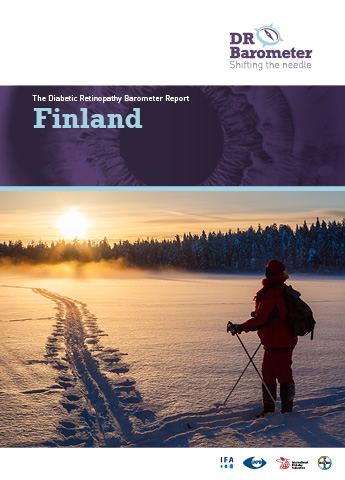 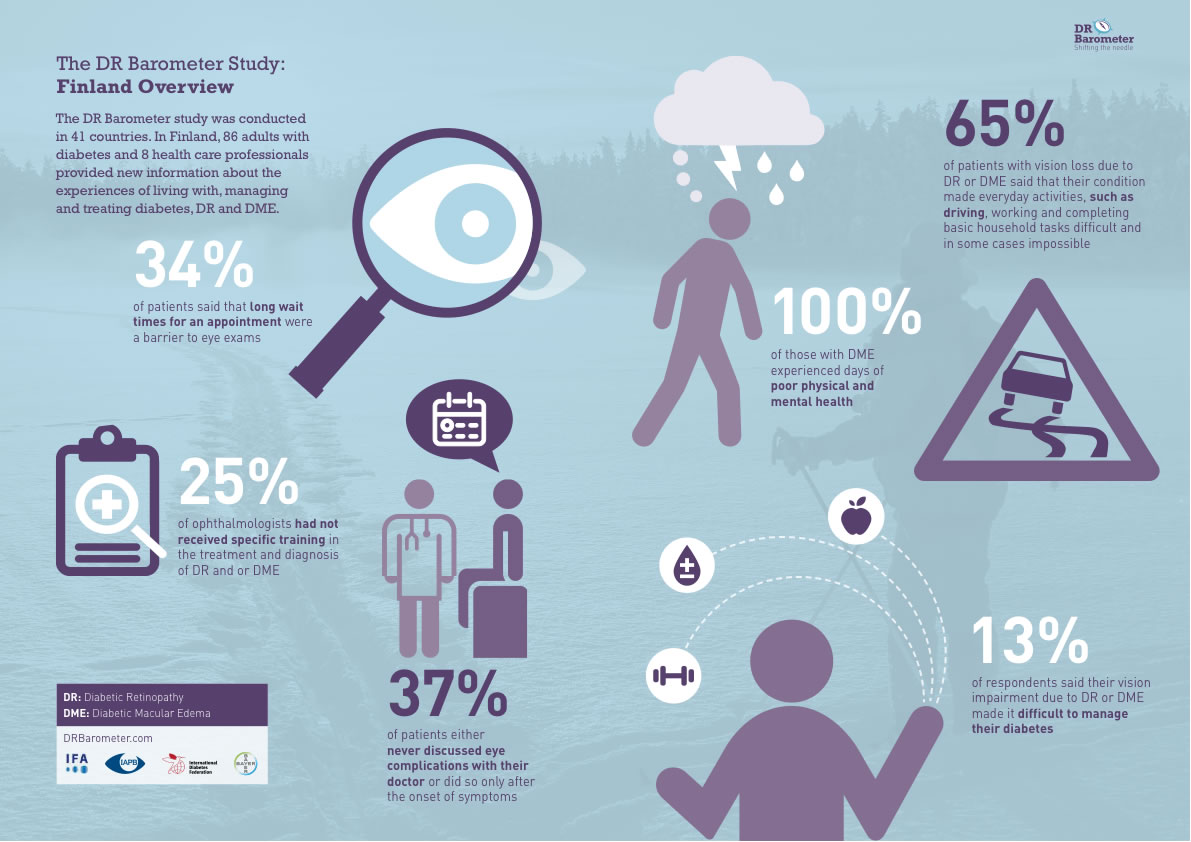 Majority of my patients present for screening