Alongside the ageing population diabetes prevalence is increasing – with the most recent statistics reporting 7.8m people living with the condition and by 2040, the estimate is 15.1m. There are an estimated 3.2m undiagnosed cases. 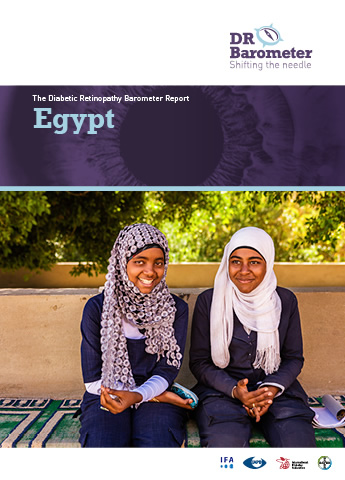 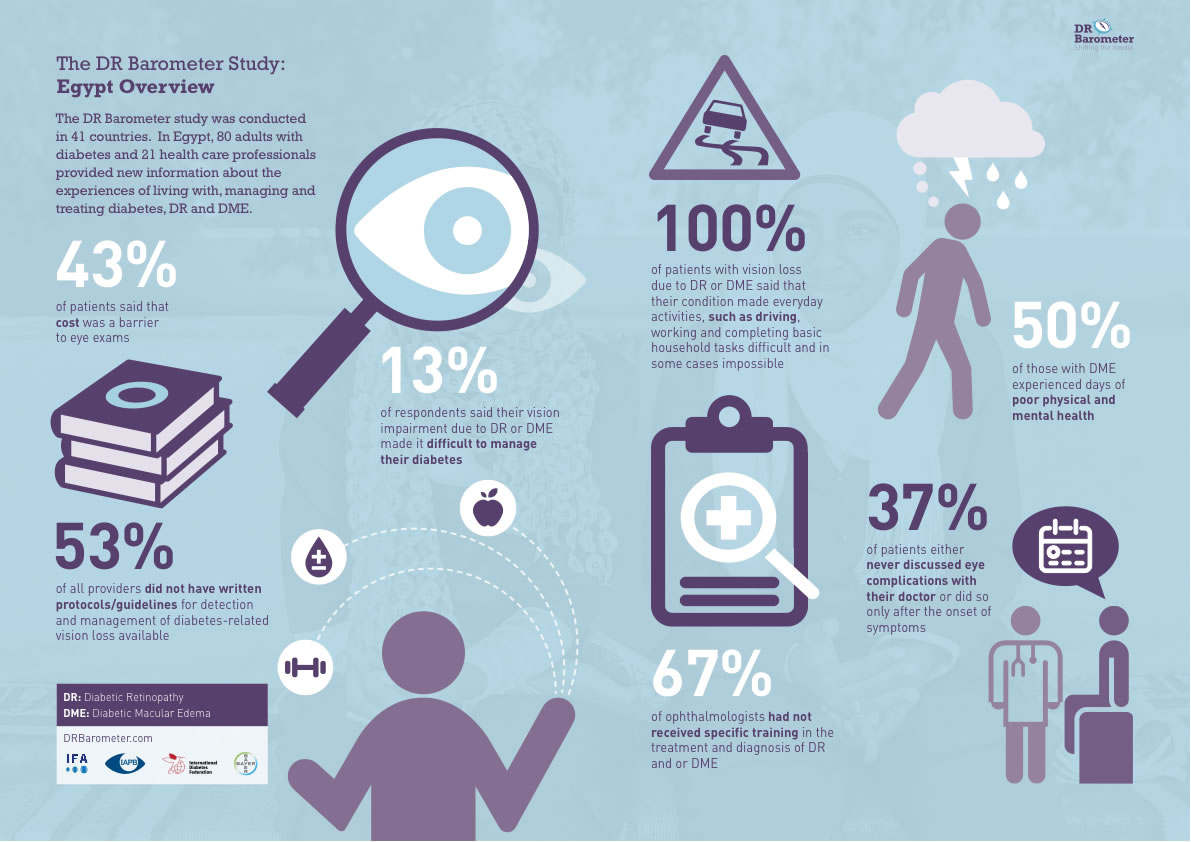