Alongside the ageing population, the prevalence of people with diabetes appears to be increasing – with the most recent statistics reporting 2.5m people living with diabetes and an estimated 705,500 undiagnosed cases. Of note, Canada is ranked 7th highest in the world for diabetes–related health expenditure at $17bn USD and will remain in the top 10 countries with an estimated cost of $22bn USD by 2040. 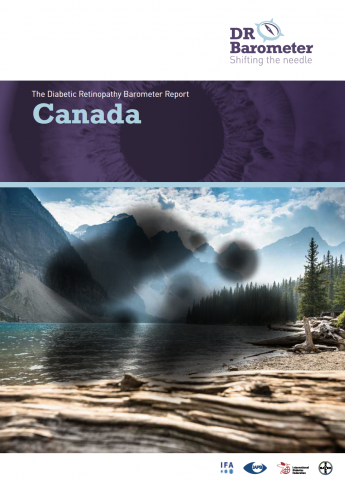 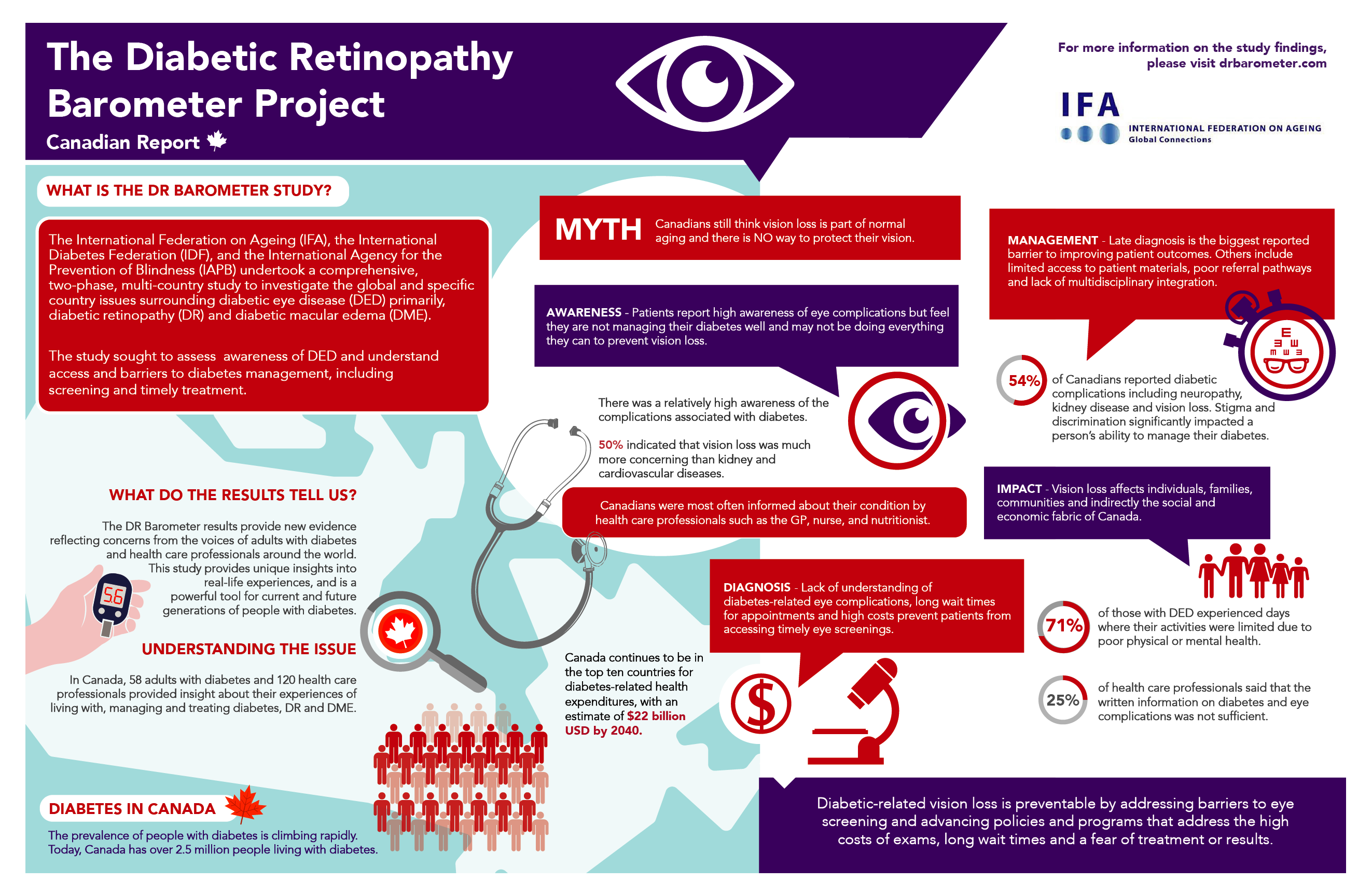