Alongside the ageing population, diabetes prevalence is increasing – with the most recent statistics reporting ~1.1m people living with the condition. Of note is that in 2015 Australia had the highest spending per person with diabetes in the region at $7,652 to $14,498 USD, compared with the Western Pacific average between $693 to $1,246 USD. 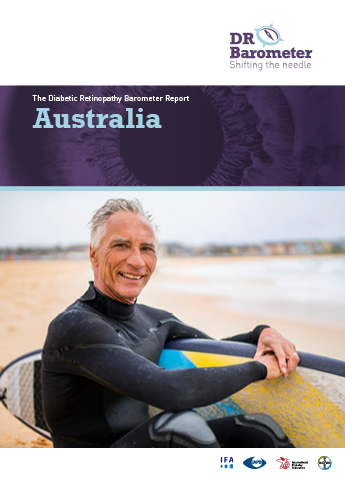 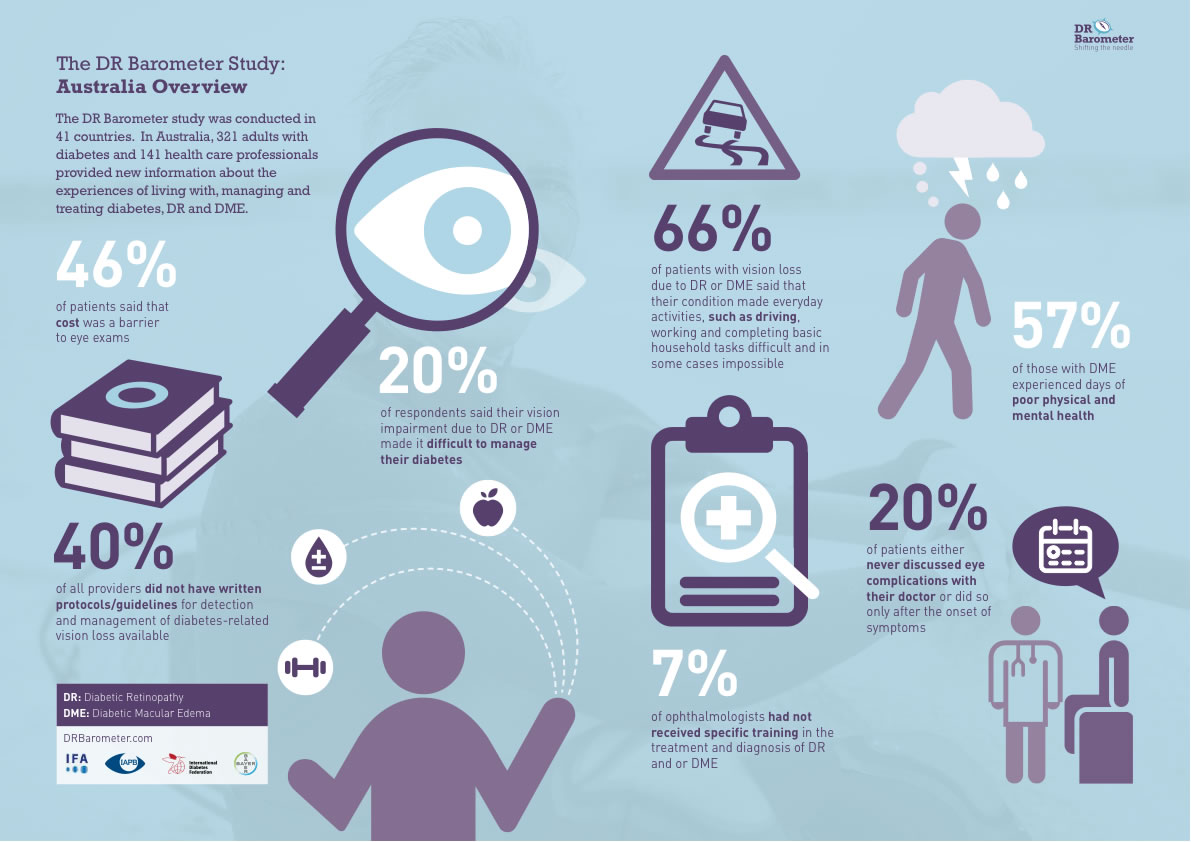