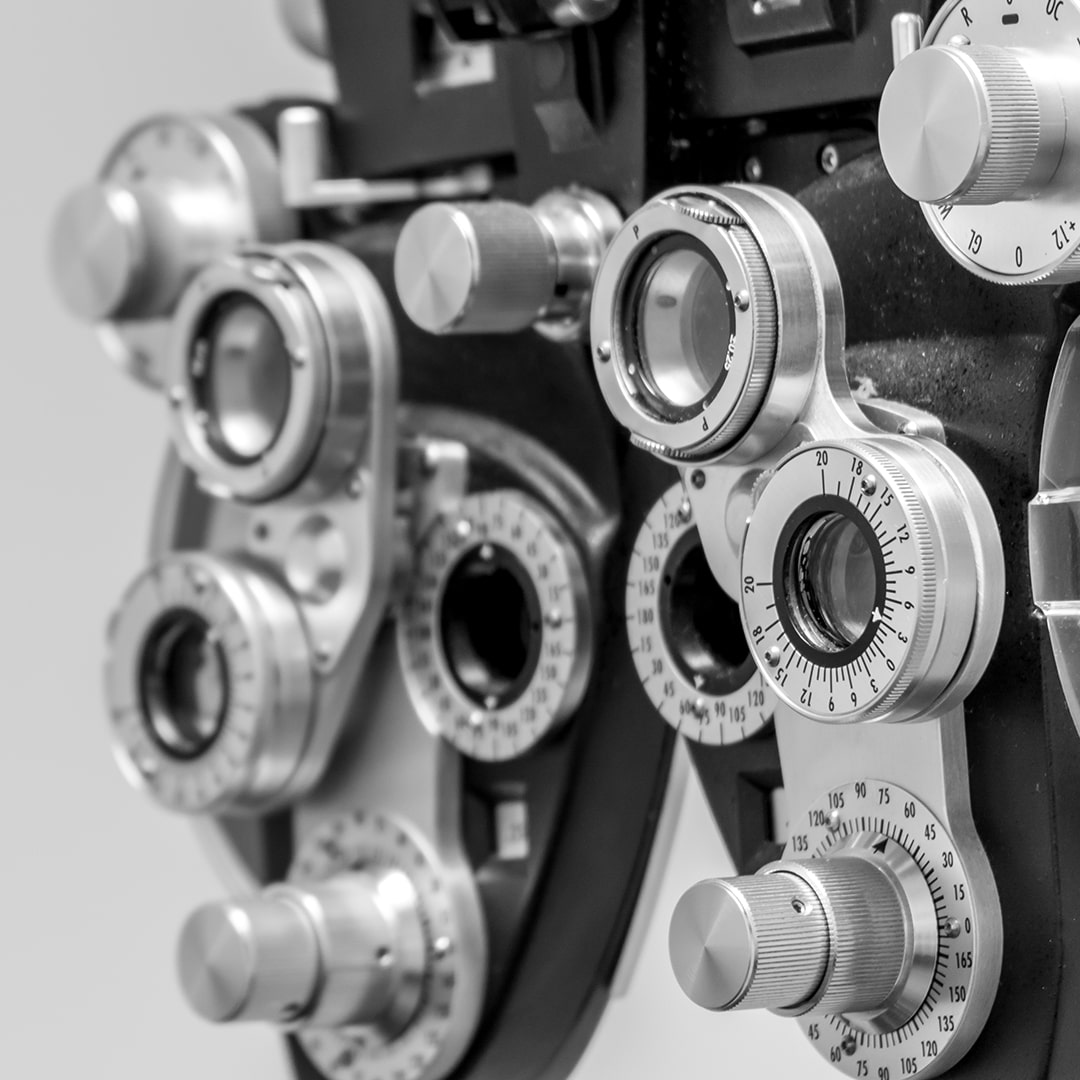 The DR Barometer program is making great strides in community development and knowledge facilitation in order to influence policy.  The program was established to address the gaps in patient awareness and education of diabetic eye diseases, as well as the barriers to screening and treatment services at a country level.

Following the format of the weekly International Federation on Ageing (IFA) Virtual Town Halls, which have proved to be a successful point of connection of friends, colleagues, and experts working in the field, and on behalf of millions of vulnerable people, the DR Barometer program has commenced monthly townhalls in 2021.

In a news release published in December 2020, the World Health Organization (WHO) revealed that diabetes has now entered the top 10 causes of death and disability worldwide.

The WHO further states that the global prevalence of diabetes has nearly doubled since 1980, rising from 108 million in 1980 to 422 million in 2014. Between 2000 and 2016, there was a 5% increase in premature mortality from diabetes. As one of the most widespread global non-communicable diseases (NCDs) in high and lower-middle-income countries, the devastating effect of diabetes cannot be ignored.  It is a critical public health problem, and one of four priority NCDs targeted for action by world leaders.  For those living with diabetes, it remains a multifaceted condition requiring understanding, self-management, lifestyle changes, routine medical care, and psychosocial support.

The purpose of the Diabetes Alert! Series is to bring together experts in the fields of diabetes and vision health to identify opportunities to overcome challenges through collaborative and cross-sectoral partnerships.

The first Diabetes Alert! Series Town Hall was conducted on 25 March 2021, featuring Dr. David Chaney. Dr. Chaney is the Assistant Director for Local Impact at Diabetes UK and was previously the National Director for Diabetes UK Northern Ireland. As an expert on delivering diabetes education projects around the world, Dr. Chaney’s keen insights into the condition and its management were welcome within not just the DR Barometer community but also the wider audience. A recording of the town hall and associated resources are available here.

Join us every month at the town halls to listen, learn, and connect with key experts in the field.